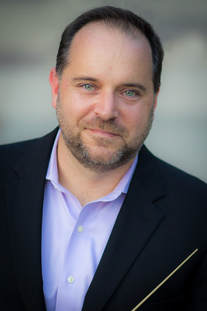 Committed to the music of our time, John appears regularly as a soloist and chamber musician with a range of ensembles.  He has given the Washington, DC region premiere of the Philip Glass Concerto Fantasy for Two Timpanists and Wind Symphony and has performed Michael Daugherty’s timpani concerto Raise the Roof, with orchestras and wind ensembles across the United States. In 2014 he participated in the DC premiere of John Luther Adams most recent large-scale work, Sila: Breath of the World with the United States Air Force Band, a co-commission with Lincoln Center and was featured in a duo recital with cellist Tobias Werner on the 2016 Washingtonians on Wednesday recital series at the National Gallery of Art. Recent collaborations include The Kennedy Center Juke Box Series, 21st Century Consort, The Washington Bach Consort, National Gallery New Music Ensemble, and the Verge Ensemble.
​He has been privileged to share the stage with an eclectic array of renown artists, including Robert van Sice, She e Wu, John Tafoya, Chris Deviney, Jonathan Haas, clarinetist Chad Burrow, cellist Joshua Roman, and pianists Garry Hammond, Carlos Rodriguez, Steven Beck, and Eric Huebner.

Hailed as a “particularly fine timpanist” by the Washington Post, John has enjoyed an active career as a symphonic percussionist, appearing with the National Symphony, Washington National Opera and Ballet, The Washington Concert Opera, Washington Chamber Symphony, American Symphony, Cathedral Choral Society, Washington Chorus, Choral Arts Society of Washington, and The Wolf Trap Center for the Performing Arts Orchestra, to name a few.

Appointed Artistic and Executive Director of the Sewanee Summer Music Festival in 2018, John is guiding this esteemed festival to new heights of artistic success. The 2019 season boasted significant increases in enrollment, earned revenue, and annual giving, as well as securing the first significant endowment gift in over a decade. This, in addition to website redesign, a new admission system, donor retention program and modernized administrative structure have led to a record-breaking season; 251 students from 31 states and 8 countries attended Sewanee in the summer of 2019. John has developed new and expanded partnerships with D.E.I Pathway programs and founded the first-ever National Advisory Board, a group of thought leaders who meet annually to offer overall strategic guidance for the Festival. In the 2020-2021 season, the Sewanee Festival will join forces with The Center for the Arts at George Mason University,The Boulangier Initiative, Carnegie Hall and Third Coast Percussion and to commission a new work by American composer and musician Tyondi Braxton. This will be the third large scale commissioning project by the festival since 2018.
In January 2021, the Sewanee Music Festival will launch its first ever WinterFest. Offered digitally, this groundbreaking new program will focus on career development, community engagement, performance practice and in depth study of the symphonic literature. The festival is also launching a new Opera Intensive program, both online and in person, during the 2021 Season. The opera intensive will be lead by master teacher and performer Laura Brooks Rice.
Deeply committed to the future of classical music and a dedicated educator, John is Director of Percussion Studies and Associate Professor at George Mason University. The Mason percussion group, which John founded, has performed all over the world, including tours of Costa Rica, scheduled tours of China,John F. Kennedy Center for the Performing Arts.  and clinic performances at the Virginia Music Educators, New York State Music Educators Western International Band Conference, Percussive Arts Society International Convention.
​
Recognized internationally as an engaging and thoughtful clinician, John has enjoyed the unique opportunity to work with gifted young musicians at a wide range of institutions, including the Eastman School of Music, the Shepherd School at Rice University, The University of Michigan, The Juilliard Pre-College, Interlochen School for the Arts, University of Tennessee, University of North Carolina, The National Institute of Music in San Jose Costa Rica, The University of Costa Rica, and the Central Conservatory of Music in Beijing. He has presented a regular series of workshops for the percussion students at New York University for several years. A long-standing relationship with The Music for All organization has seen John appear for many years as an evaluator and clinician for the Sandy Feldstein National Percussion Festival. In 2019 he served as the percussion clinician for the Honor Orchestra of America. In 2020, he was slated to appear as the percussion clinician for the California Orchestra Institute and has served as the college advisor for the Virginia Winds Academy since 2015.

John studied conducting with Anthony Maiello and began early percussion training with Jonathan Haas and William Richards.  He went on to receive his bachelor's degree at the Juilliard School under the tutelage of Greg Zuber and Daniel Druckman. He completed a Master’s Degree at Temple University, where he studied with legendary percussionist Alan Abel.  He is sponsored by Vic Firth Mallets, Zildjian Cymbals, Remo Percussion products and is a proud Yamaha Performing Artist. 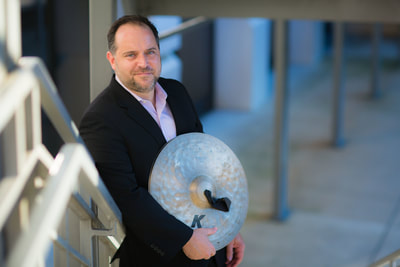 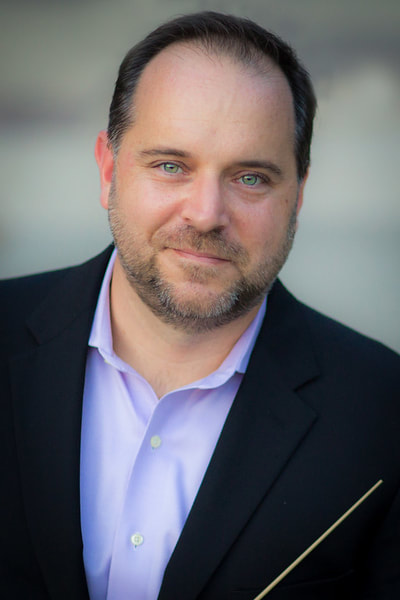 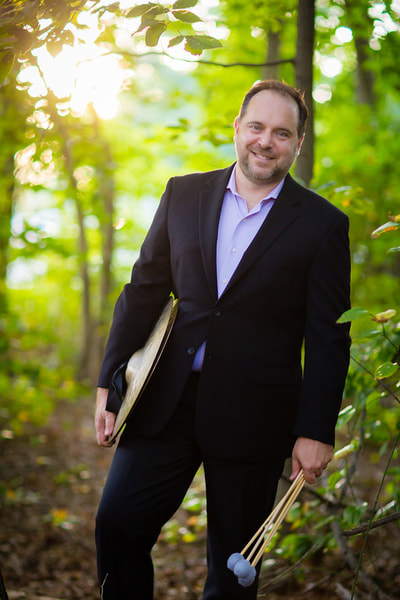